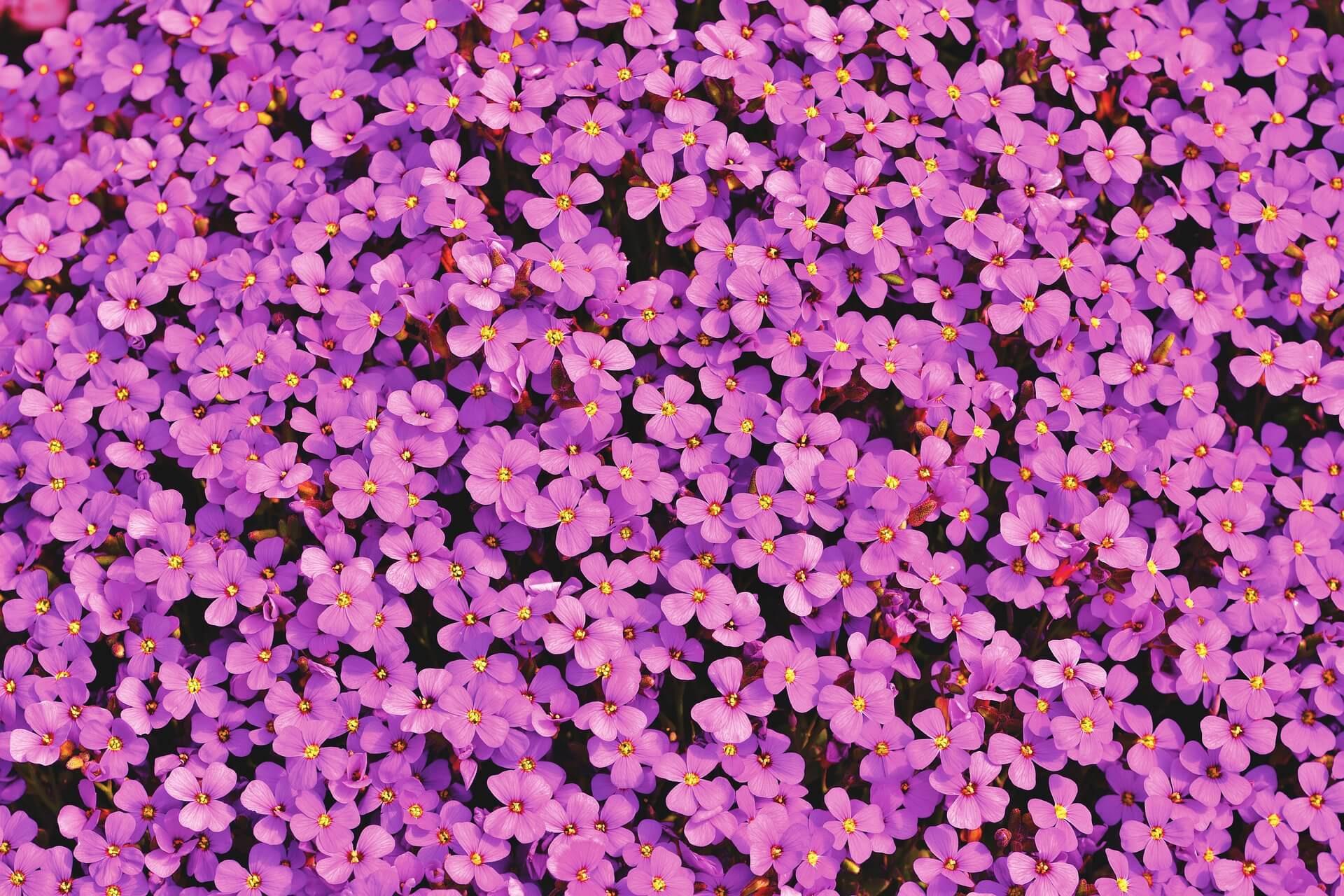 This Has A Short Caption - This is a short caption. 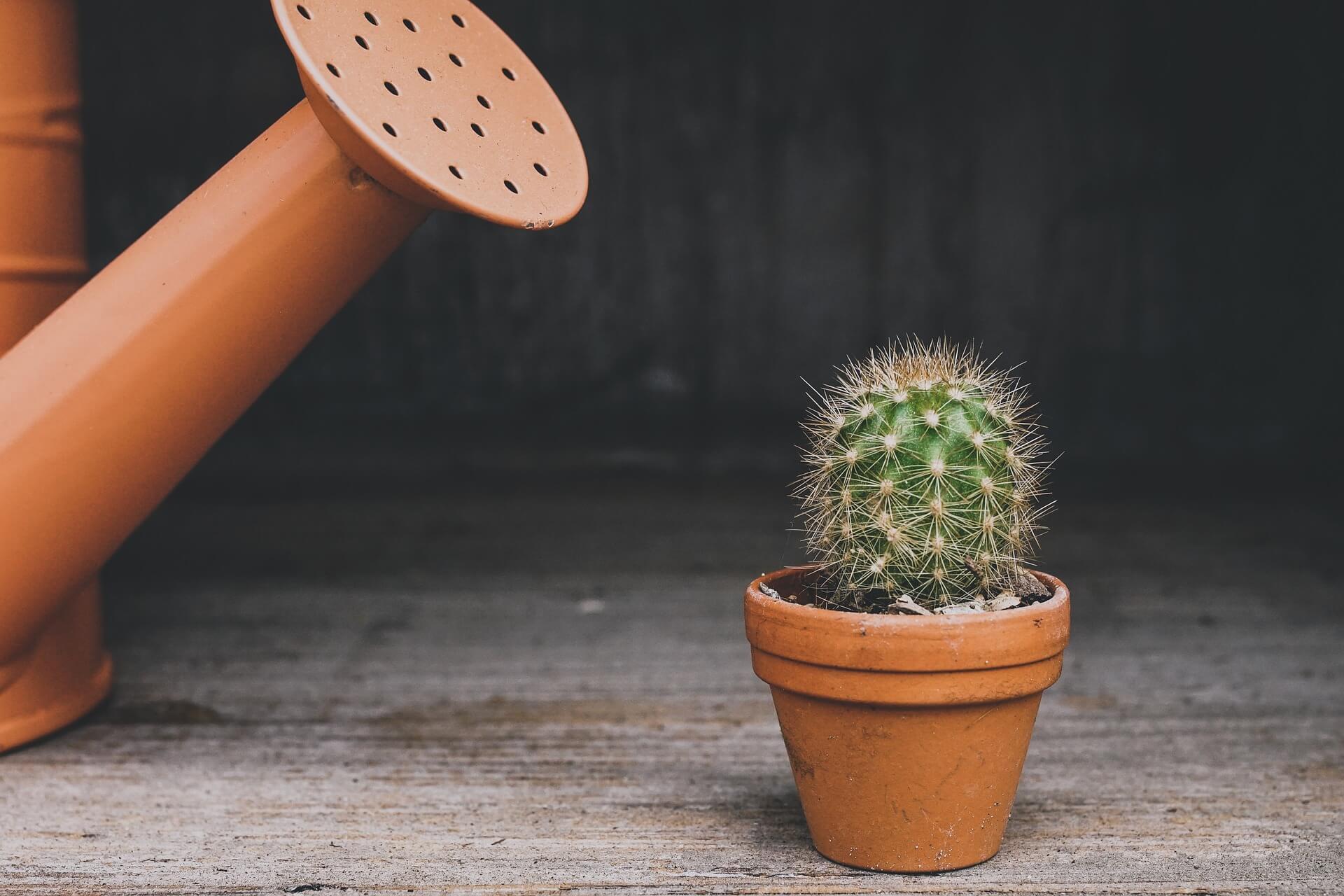 A Short Caption and Link - This is another short caption. 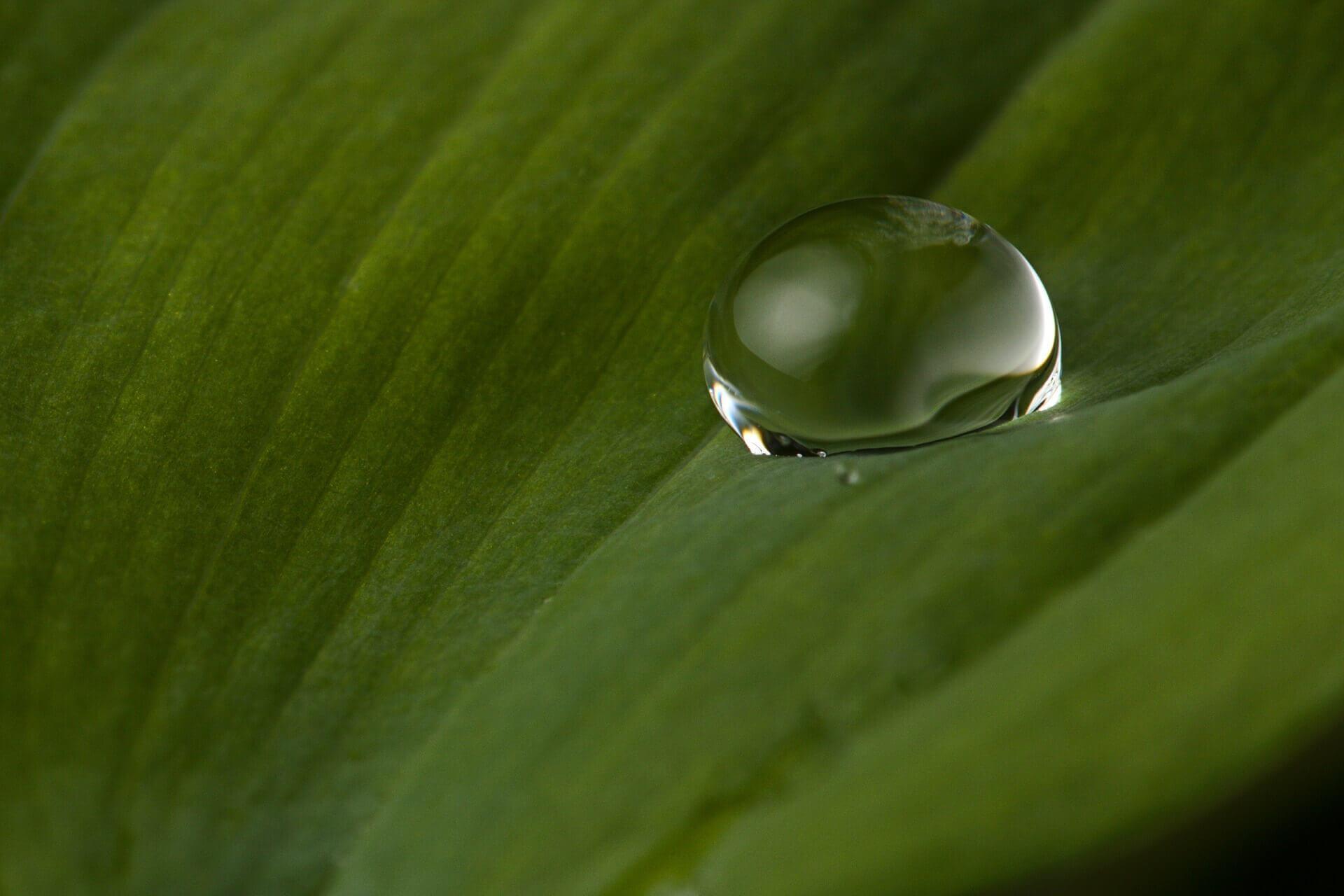 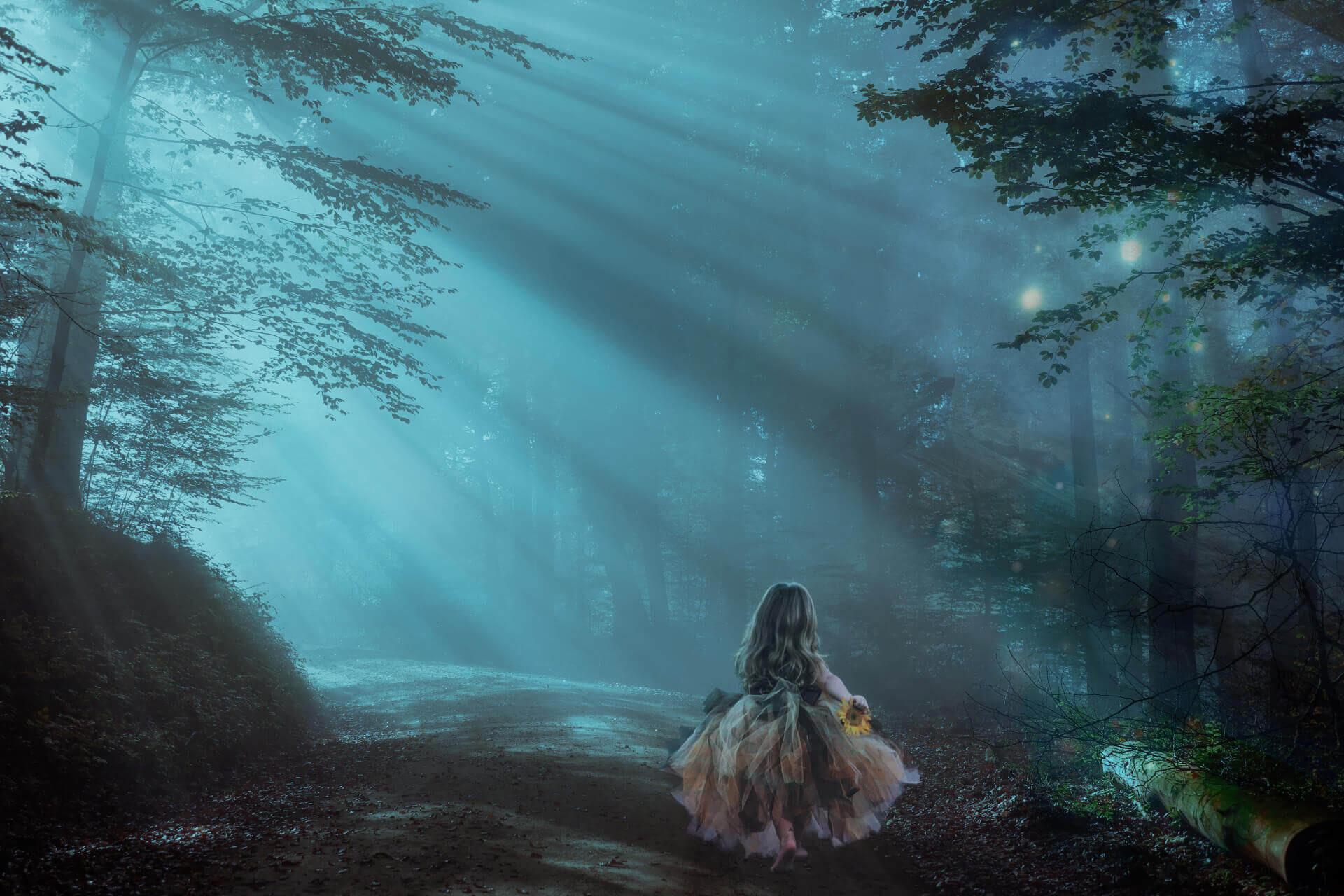 This image does not have a title, but it has a caption! The caption is a little longer than the other ones. This has no link. 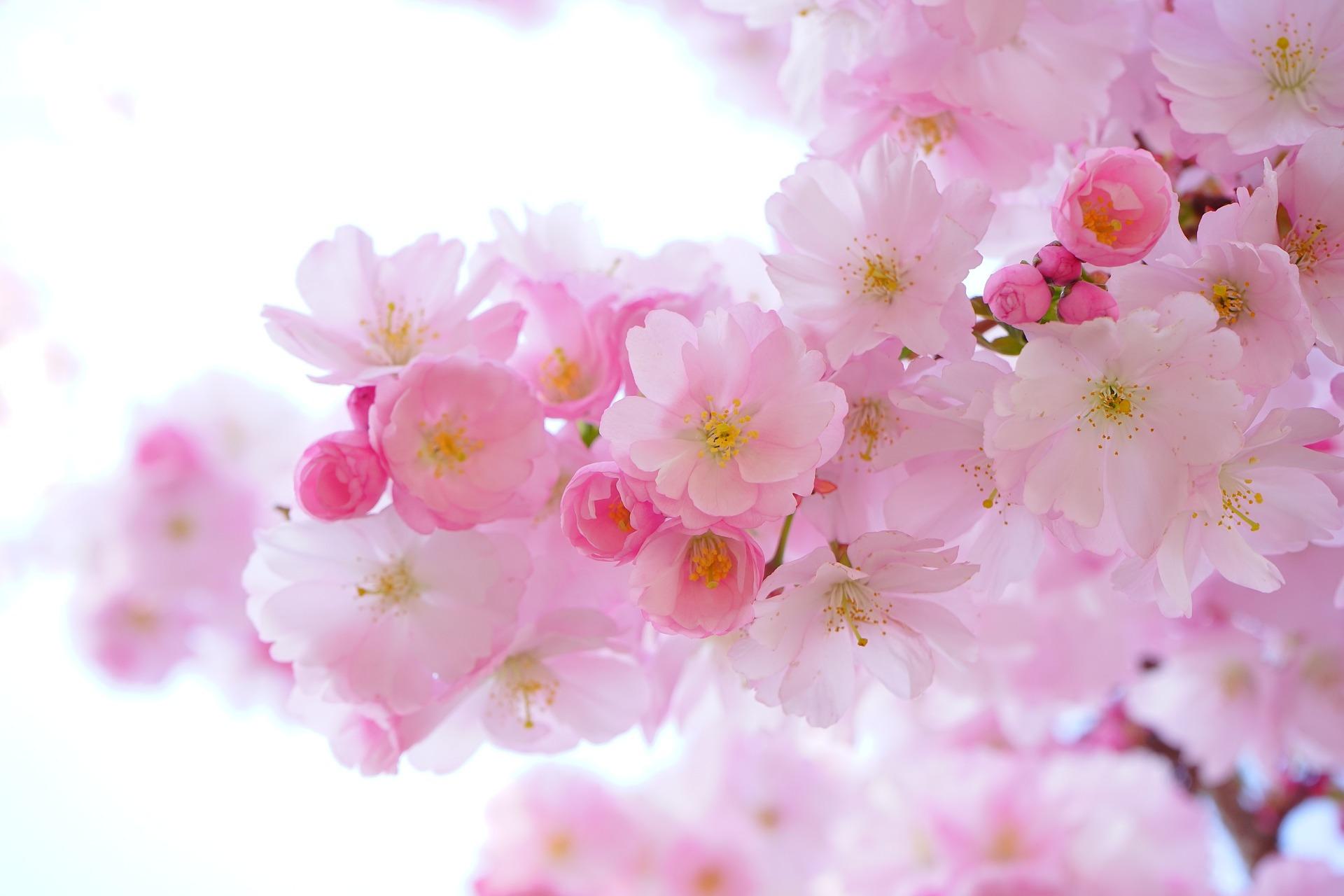 This image does not have a title, but it has a caption and a link! 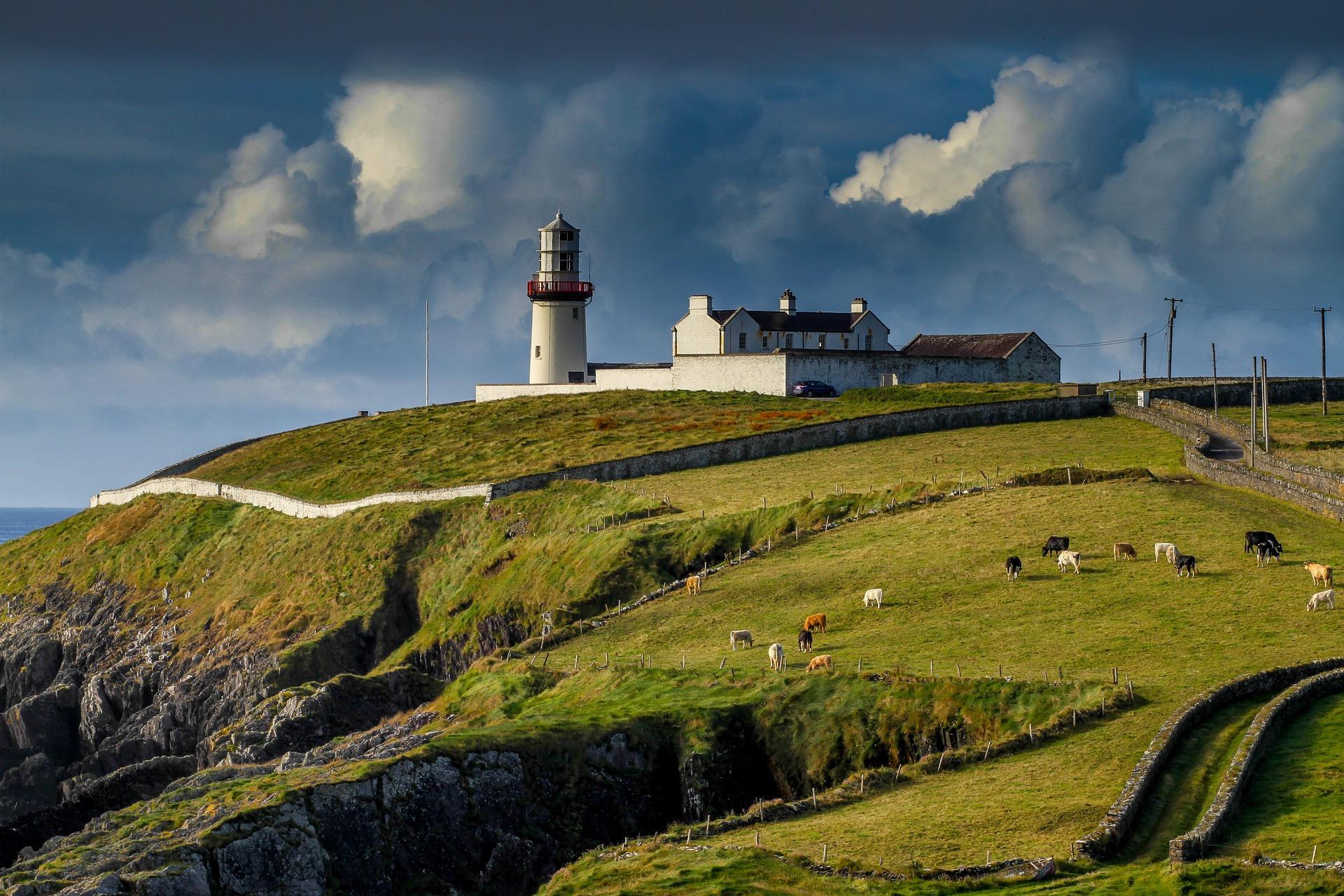 Title, Caption and Link — The Whole Package - This image is an example of a gallery image with a title, a long caption, and a link. This image has the whole package.