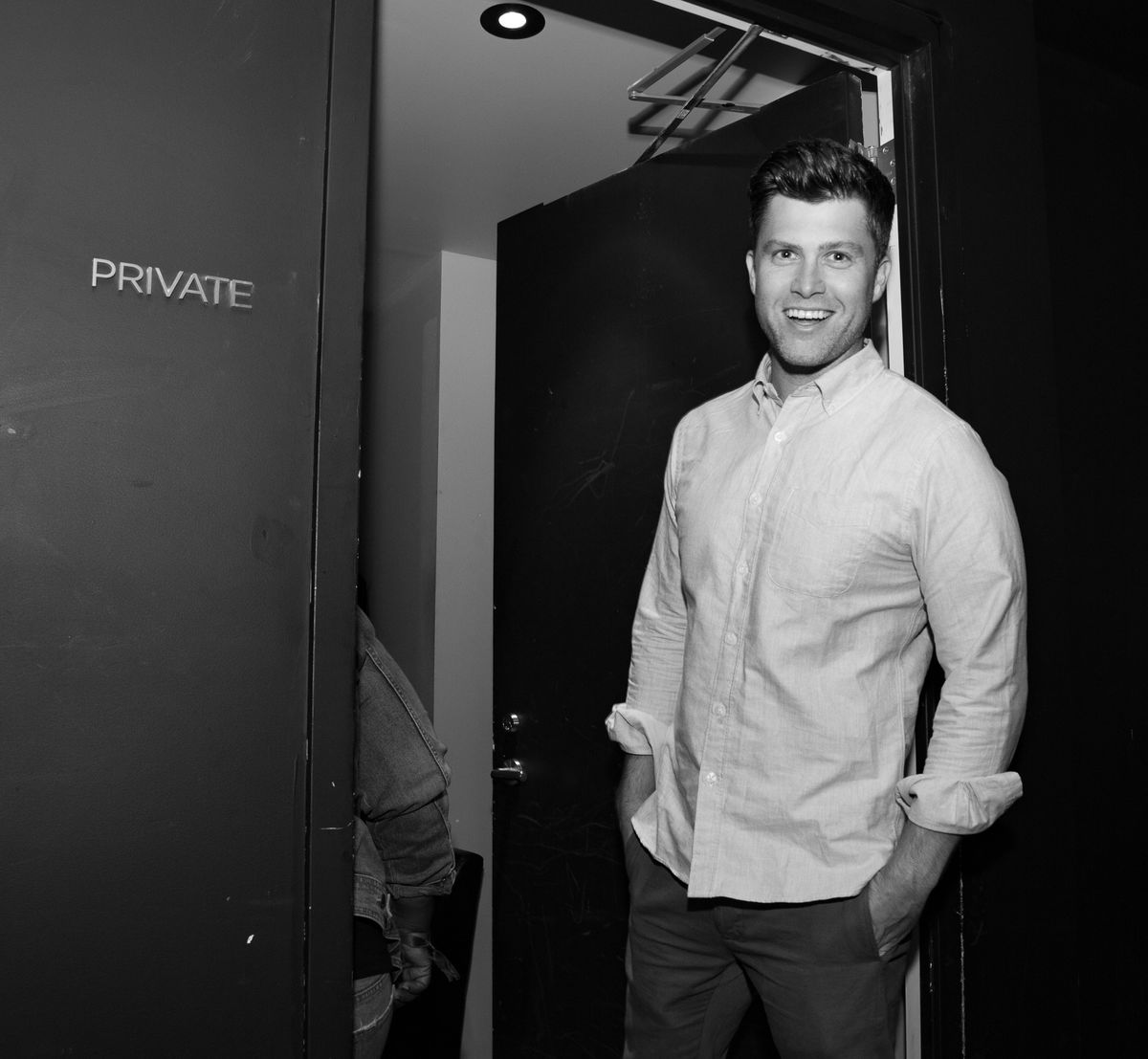 Comedian Colin Jost of Saturday Night Live fame is coming to Southwestern Oklahoma State University in Weatherford on Wednesday, October 27, at 8 p.m. as part of the university’s Panorama Series and Homecoming Week activities.

Tickets for the show go on sale Friday, September 3, at 10 a.m. on stubwire.com at this link: https://share.swosu.edu/ColinJostTickets

Jost serves as a head writer at Saturday Night Live, television’s longest running and most successful sketch and comedy show, now heading into its 47th season. Jost originally joined the show as a writer in 2005 and became a co-head writer in 2012. Jost has also co-anchored “Weekend Update” alongside fellow cast member Michael Che since 2014.

Jost has won five Writers Guild Awards, two Peabody Awards, and has been nominated for 12 Emmy Awards for his writing on SNL. In 2015, Jost wrote “Staten Island Summer,” a coming-of-age comedy that was released by Paramount Pictures and produced by Lorne Michaels. Jost has since been seen in the films “How to Be Single,” “Coming 2 America,” and “Tom and Jerry.”

Last summer, Jost debuted his memoir, A Very Punchable Face. The memoir is a series of essays, which documents pivotal moments in Jost’s life including growing up in Staten Island in a family of firefighters, commuting three hours a day to high school, attending Harvard while Facebook was created, and more. For every accomplishment and absurd moment, there is an honest, emotional one, told with a healthy dose of self-deprecation.

Jost and his wife, actress Scarlett Johansson, and their new baby currently reside in New York.