From 2013 to 2017, members of the American Association of University Women (AAUW) collaborated with Southwestern Oklahoma State University (SWOSU) and other supporters to conduct Tech Trek at SWOSU – a week-long residential camp with the goal of increasing awareness and enthusiasm for science, technology, engineering, and math (STEM) careers in students entering the eighth grade.

Over the past Five years, Tech Trek at SWOSU has served:

Workshops: 2 to 6 Hours in All STEM Fields 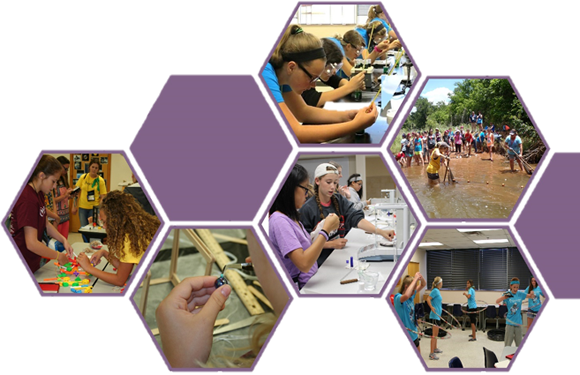 In 2017, the following results were found: 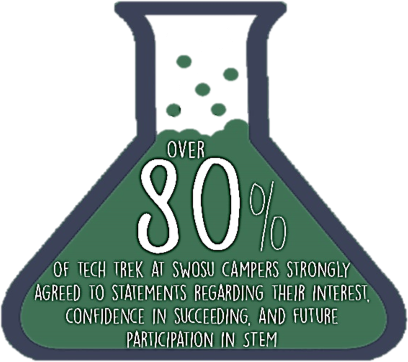 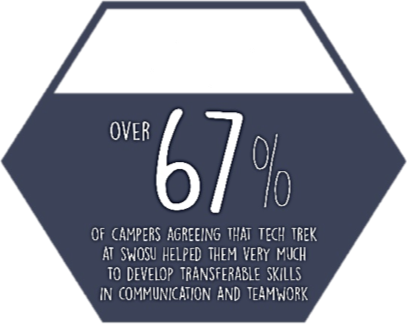 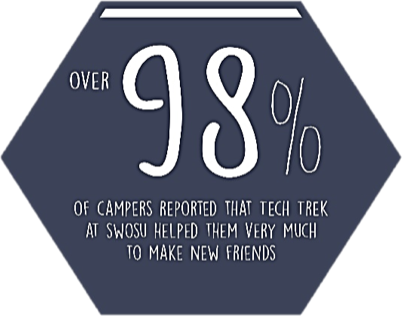 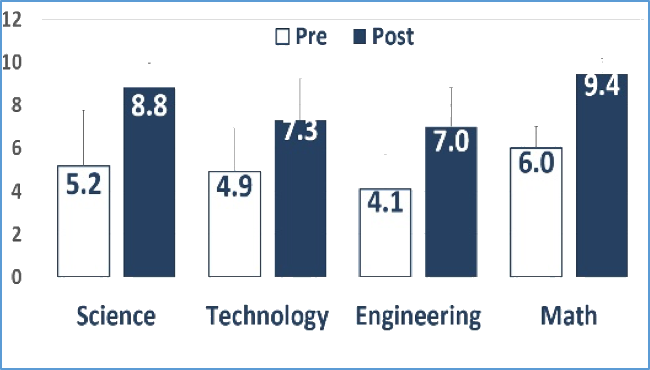 Campers were given the same 10-question exam before (pre) and after (post) completing 12 hours of one core course in science, technology, engineering or math. Results are shown in the graph (left) as the exam mean plus the standard deviation on average, there was a 62.2 percent improvement in scores.

What Our 2017 Tech Trek at SWOSU Campers Had to Say: 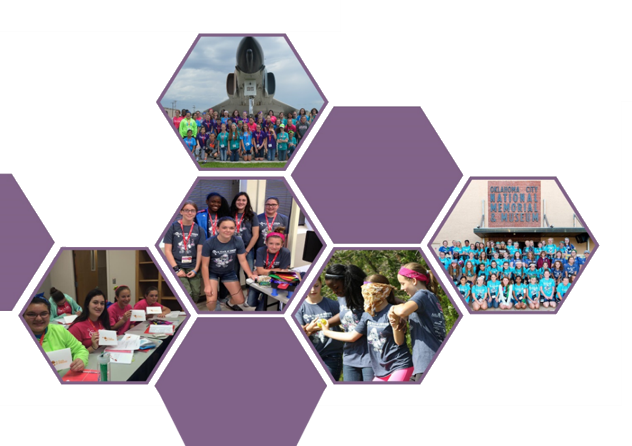 Camp reboot: From STEM to STEAM

Why Include the Arts with STEM?

How the Arts and STEM go together: 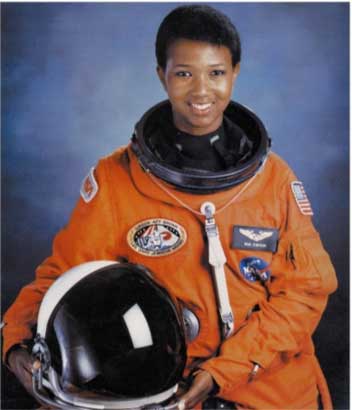 Mae Jemison is an American dancer, engineer, physician, and NASA astronaut. She became the first African American woman to travel in space when she went into orbit aboard the space shuttle endeavor on September 12, 1992.  View her Ted Talk. 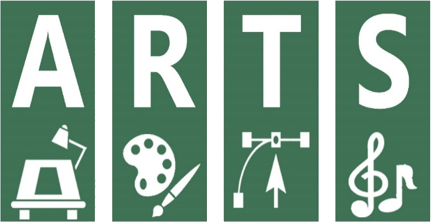 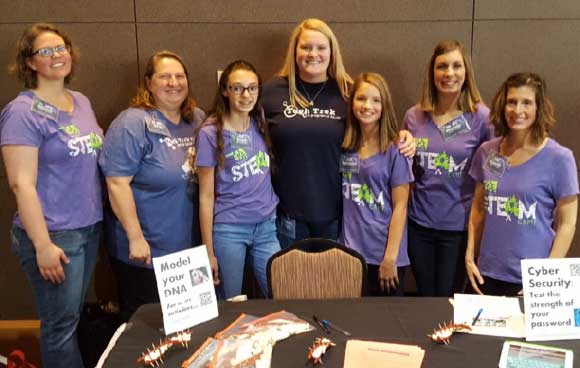